A wedding cake is a traditional cake served at wedding receptions following dinner. In some parts of England, the wedding cake is served at a wedding breakfast, note that ‘wedding breakfast’ does not mean the meal will be held in the morning but at a time following the ceremony on the same day. In modern Western culture, the cake is usually on display and served to guests at the reception. Traditionally, wedding cakes were made to bring good luck to all the guests and the couple. Modernly, however, they are more of a centrepiece to the wedding and are not always even served to the guests. Some cakes are built with only a single edible tier for the bride and groom to share.
Wedding cakes come in a variety of sizes, depending on the number of guests the cake will serve. Modern pastry chefs and cake designers use various ingredients and tools to create a cake that usually reflects the personalities of the couple. Marzipan, fondant, gum paste, buttercream, and chocolate are among the popular ingredients used. Cakes range in price along with size and components. Cakes are usually priced on a per-person, or per-slice, basis. Prices can range from a few dollars to a few hundred dollars per-person or slice, depending on the pastry chef who is hired to make the cake. Wedding cakes and cake decorating, in general, have become a certain pop culture symbol in western society. In America, TV shows such as Cake Boss or Amazing Wedding Cakes have become popular and are trending in today’s popular culture.

The wedding cake was originally a luxury item and a sign of celebration and social status. The bigger the cake, the higher the social standing. Wedding cakes in England and early America were traditionally fruit cakes, often topped with marzipan and icing with tiers, Cutting the cake was an important part of the reception. Today, many flavours and configurations are available in addition to the traditional all-white tiered cake.

When the two cakes were served together, the groom’s cake was typically the darker colored, rich fruit cake and generally much smaller than the bride’s cake.

Traditionally the bride would place a ring inside the couple’s portion of the cake to symbolise acceptance of the proposal. During the mid-17th century to the beginning of the 19th, the “bride’s pie” was served at most weddings. Guests were expected to have a piece out of politeness. It was considered very rude and bad luck not to eat the bride’s pie. One tradition of bride’s pie was to place a glass ring in the middle of the dessert and the maiden who found it would be the next to marry, similar to the modern tradition of catching the Flower bouquet. Bride’s pie eventually developed into the bride’s cake. At this point, the dessert was no longer in the form of a pie and was sweeter than its predecessor. The bride cake was traditionally a plum or fruit cake. The myth that eating the pie would bring good luck was still common but the glass ring slowly died out and the flower bouquet toss replaced it.
Fruit cakes were a sign of fertility and prosperity, which helped them gain popularity because married men wanted to have plenty of children. The bride’s cake eventually transformed into the modern wedding cake we know today. In the 17th century, two cakes were made, one for the bride and one for the groom. The groom’s cake eventually died out and the bride’s cake turned into the main cake for the event.

The bride’s cake was usually a simple pound cake with white icing because white was a sign of virginity and purity. In the early 19th century, when the bride’s cakes became popular, sugar became easier to obtain. The more refined and whiter sugars were still very expensive. so only wealthy families could afford to have a very pure white frosting. This showed the wealth and social status of the family. When Queen Victoria used white icing on her cake it gained a new title, royal icing. 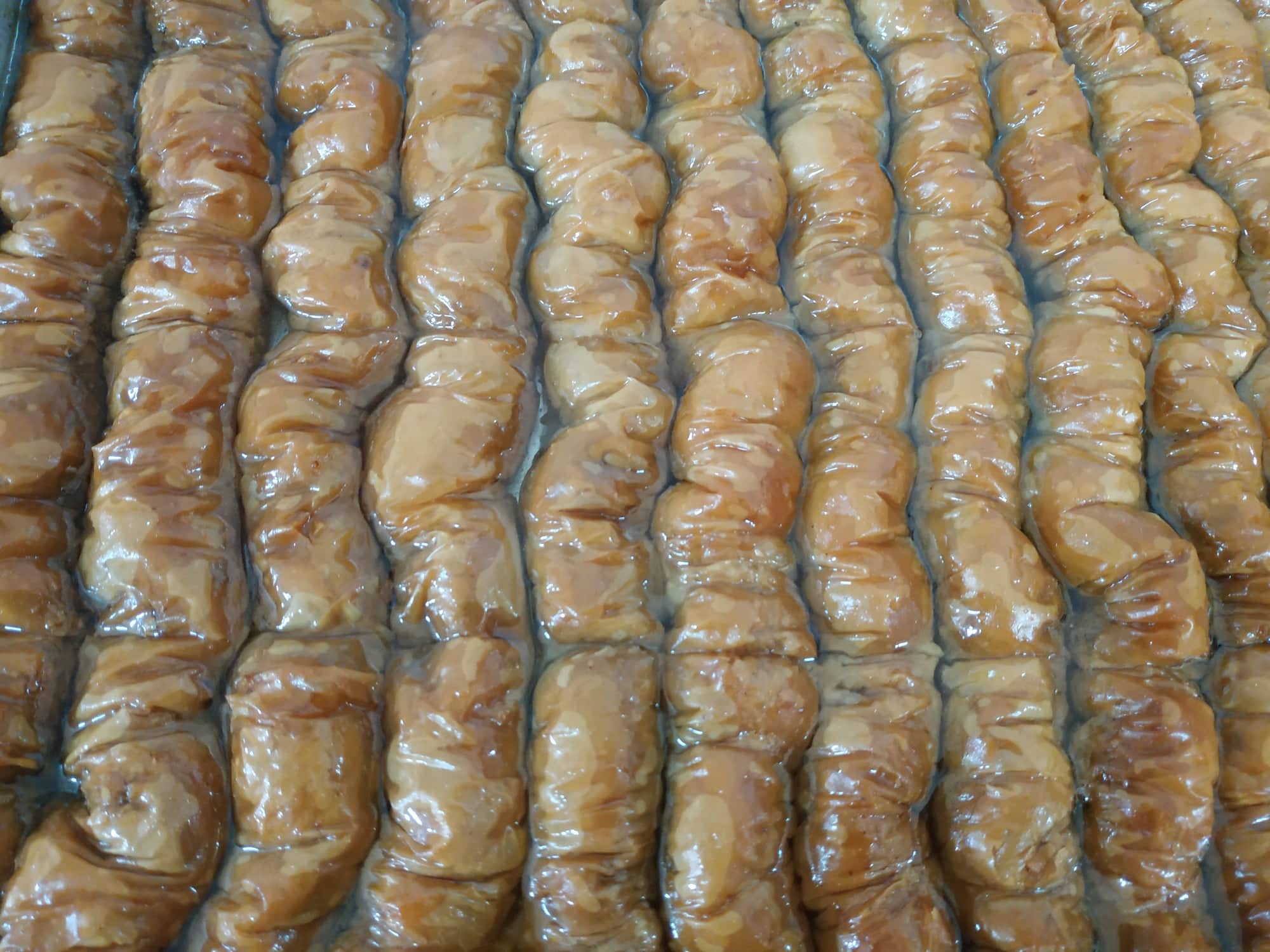 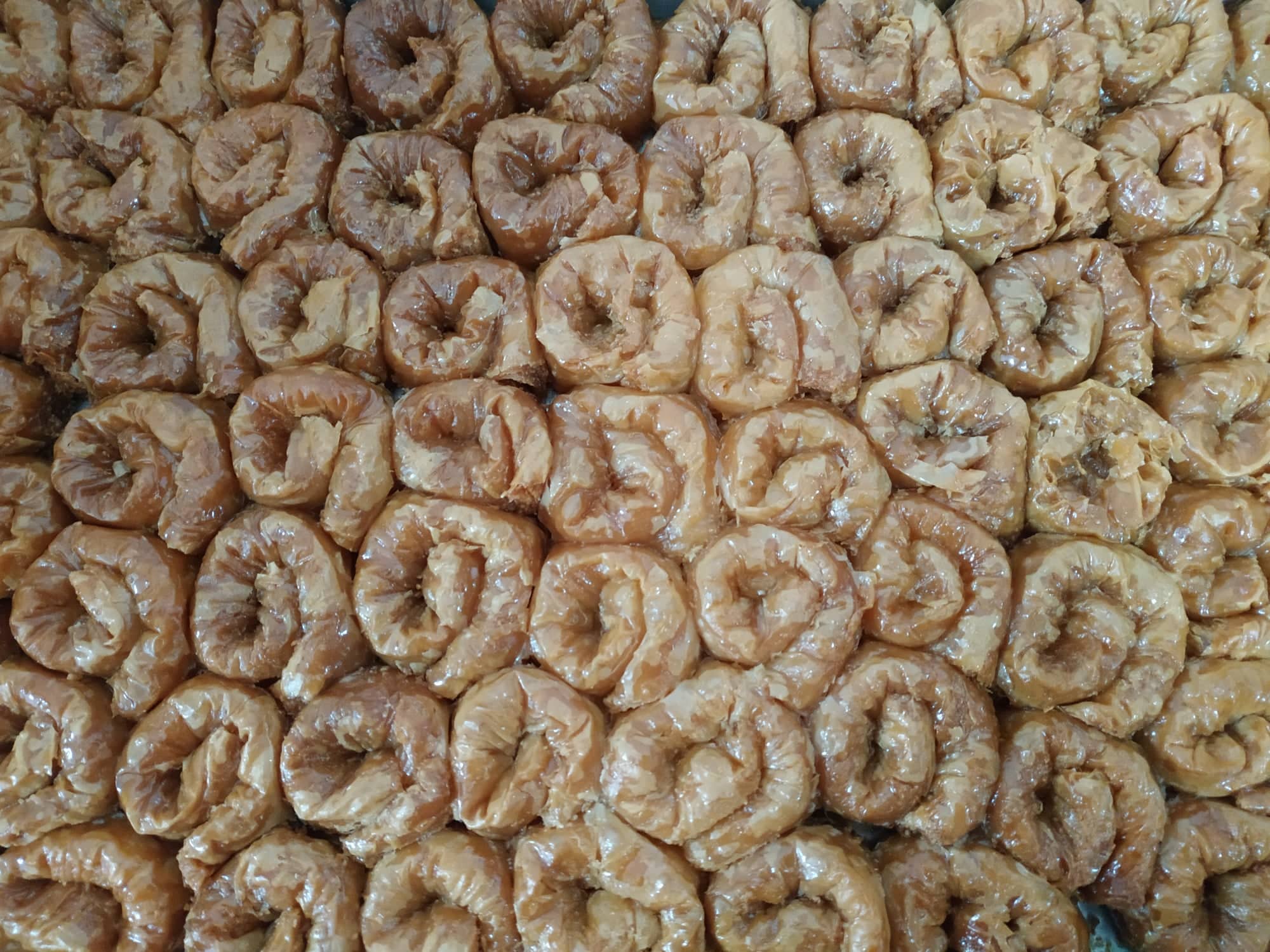 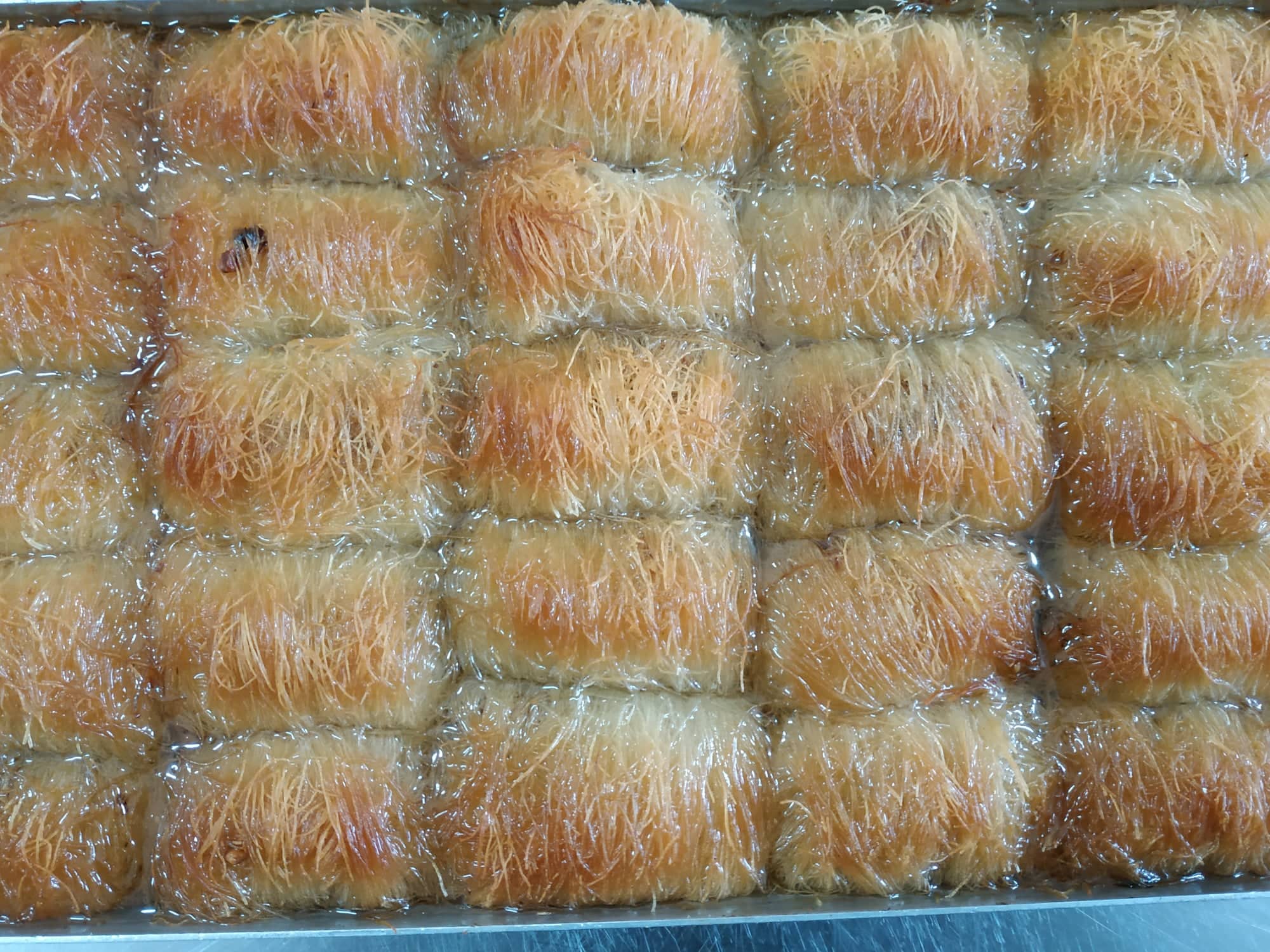 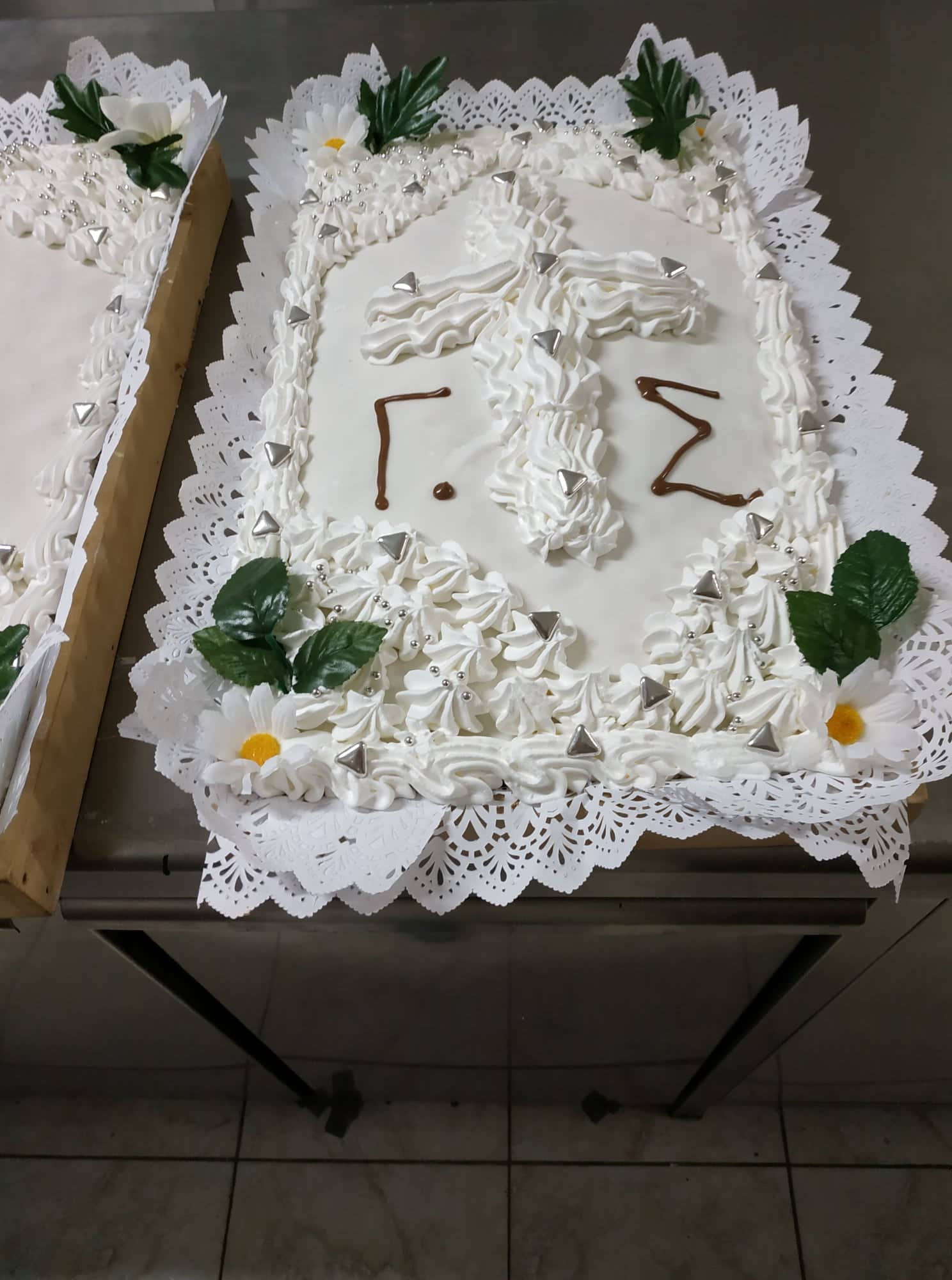 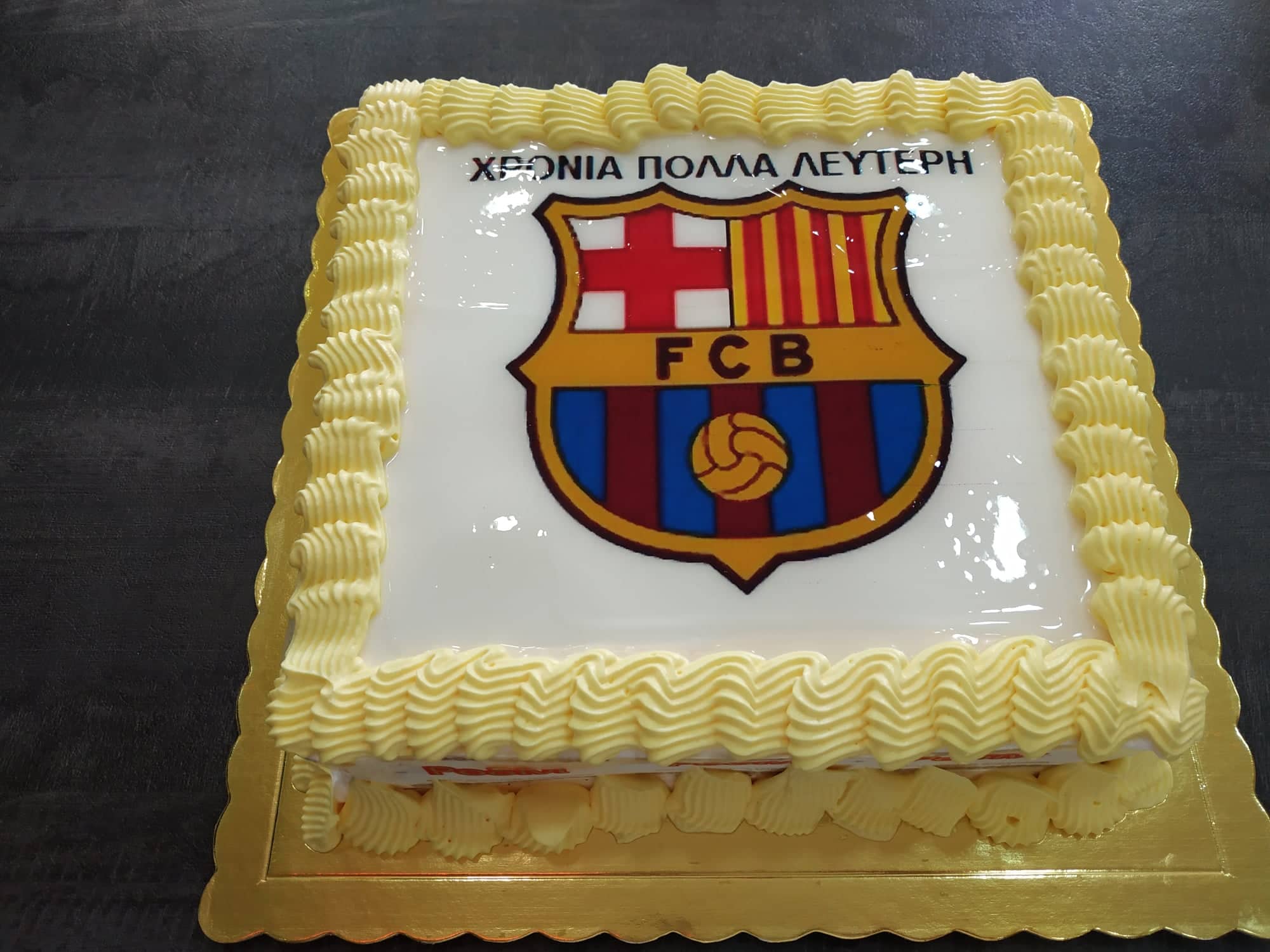 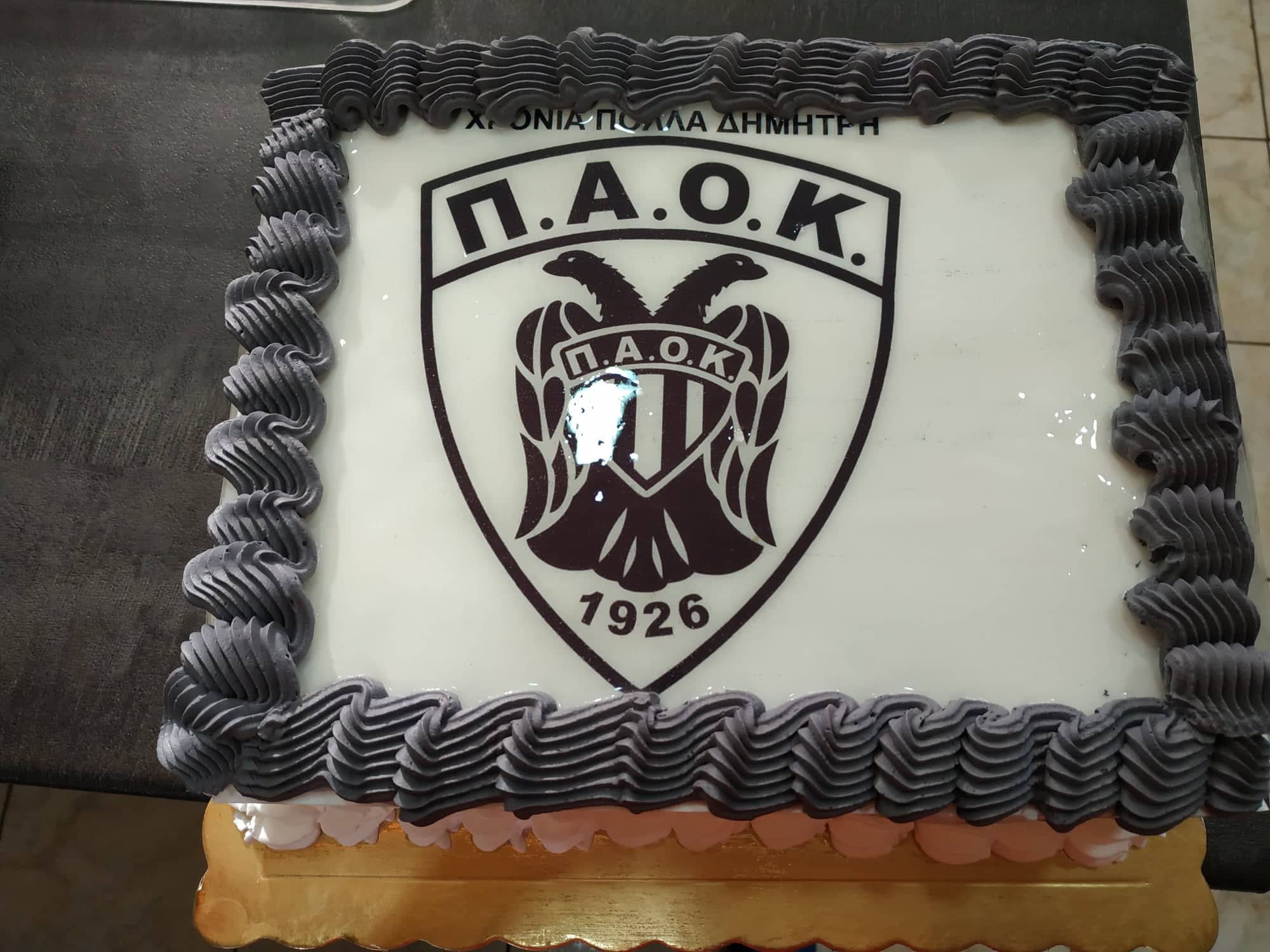 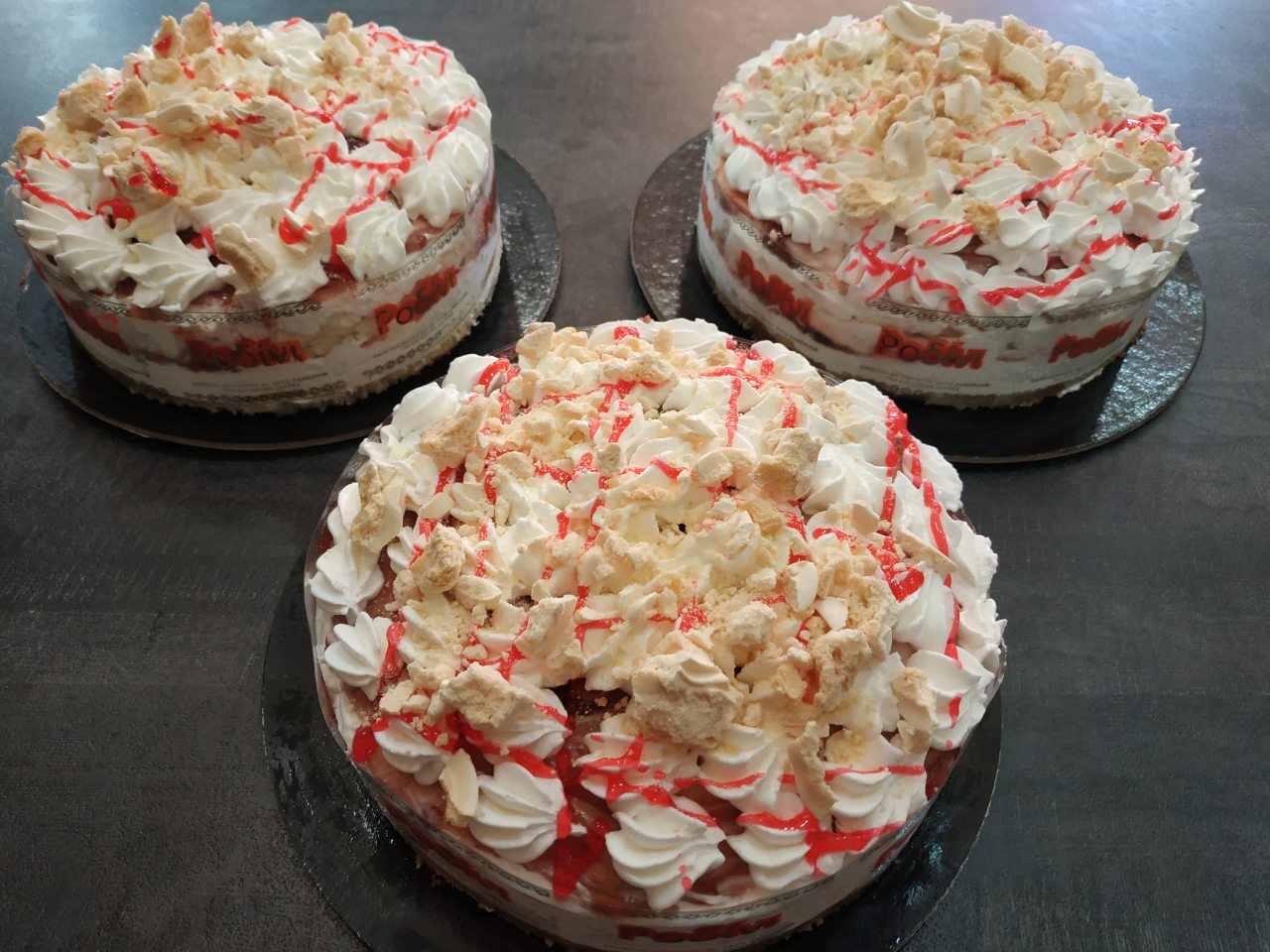 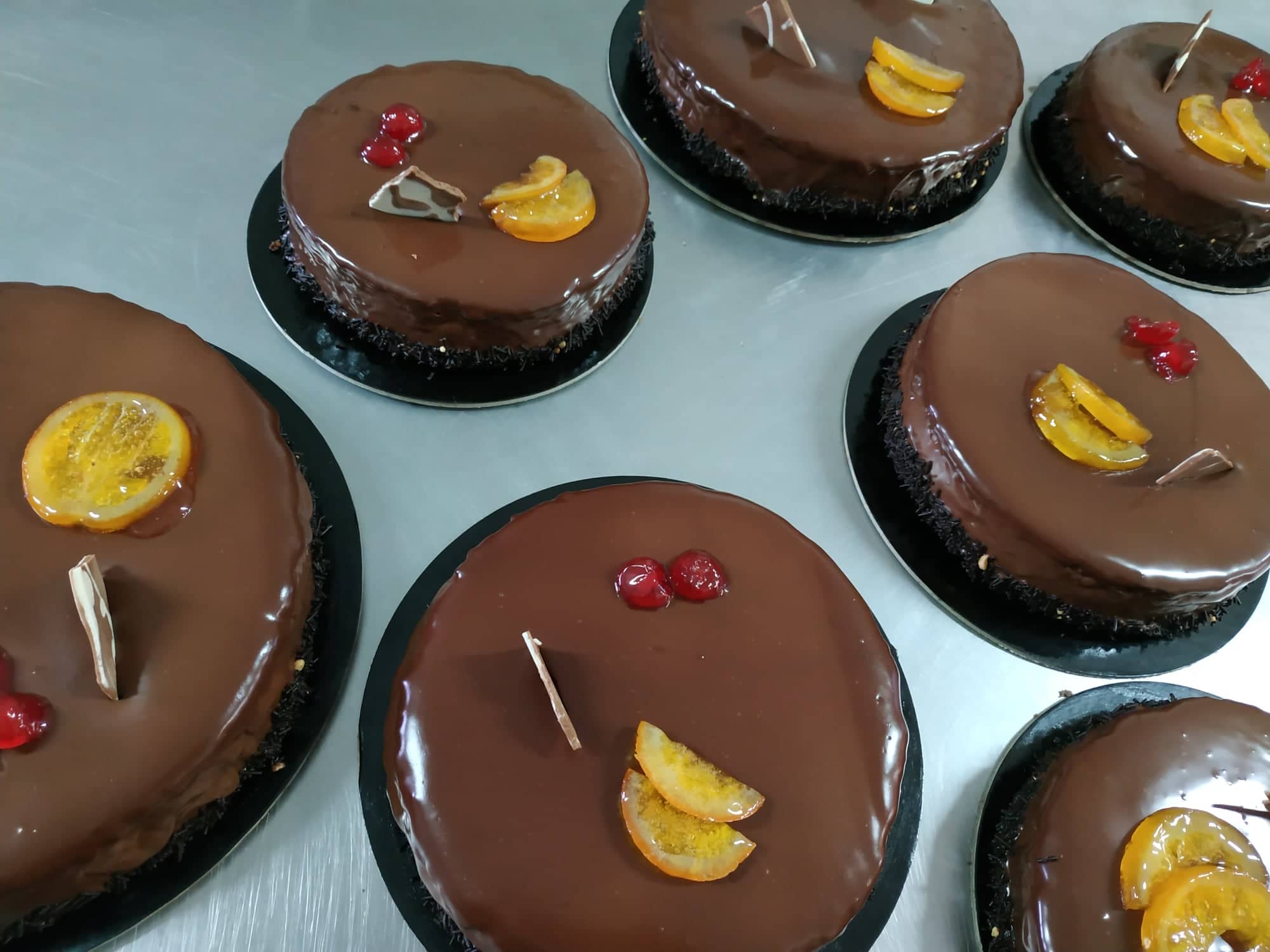 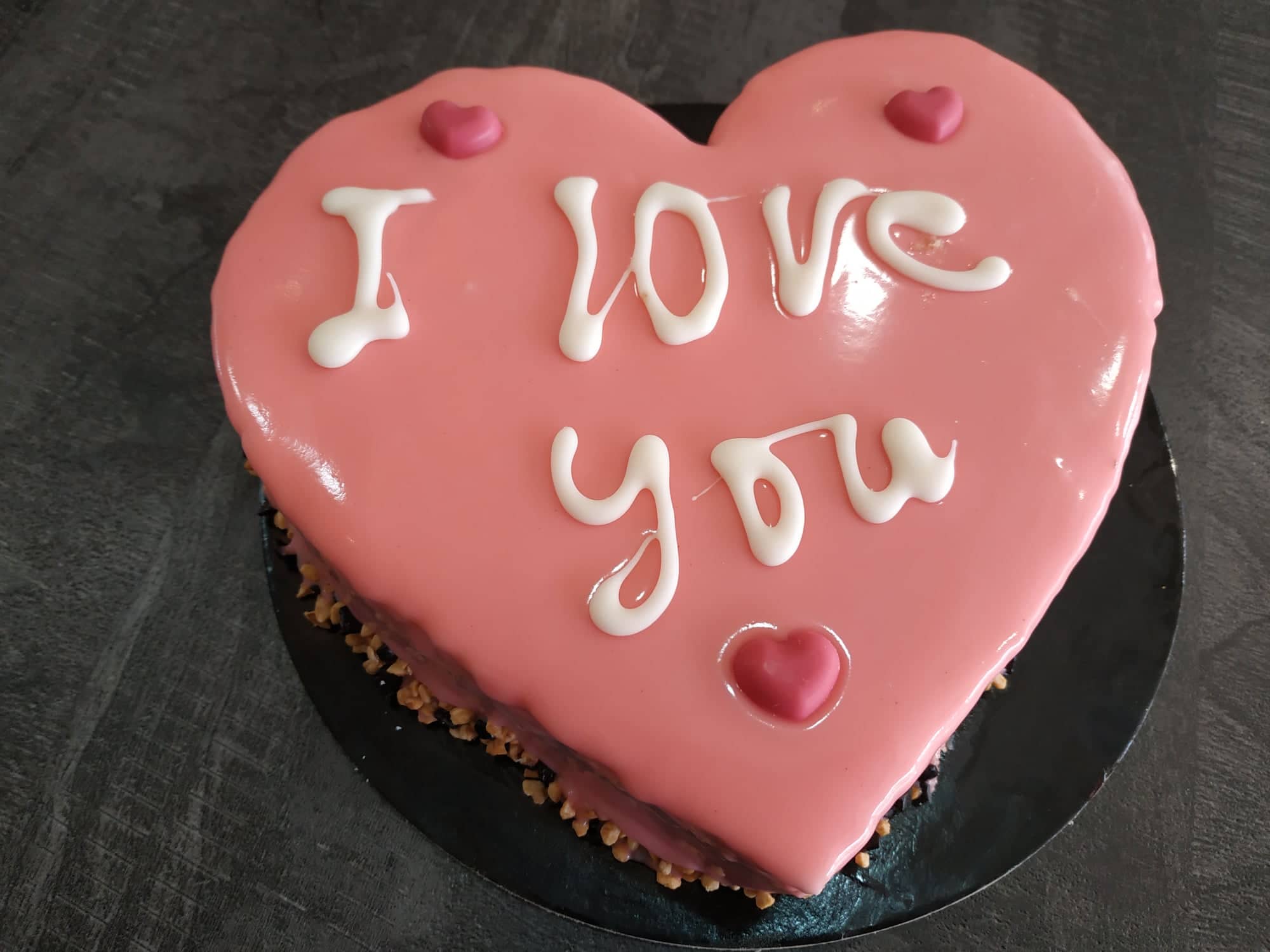 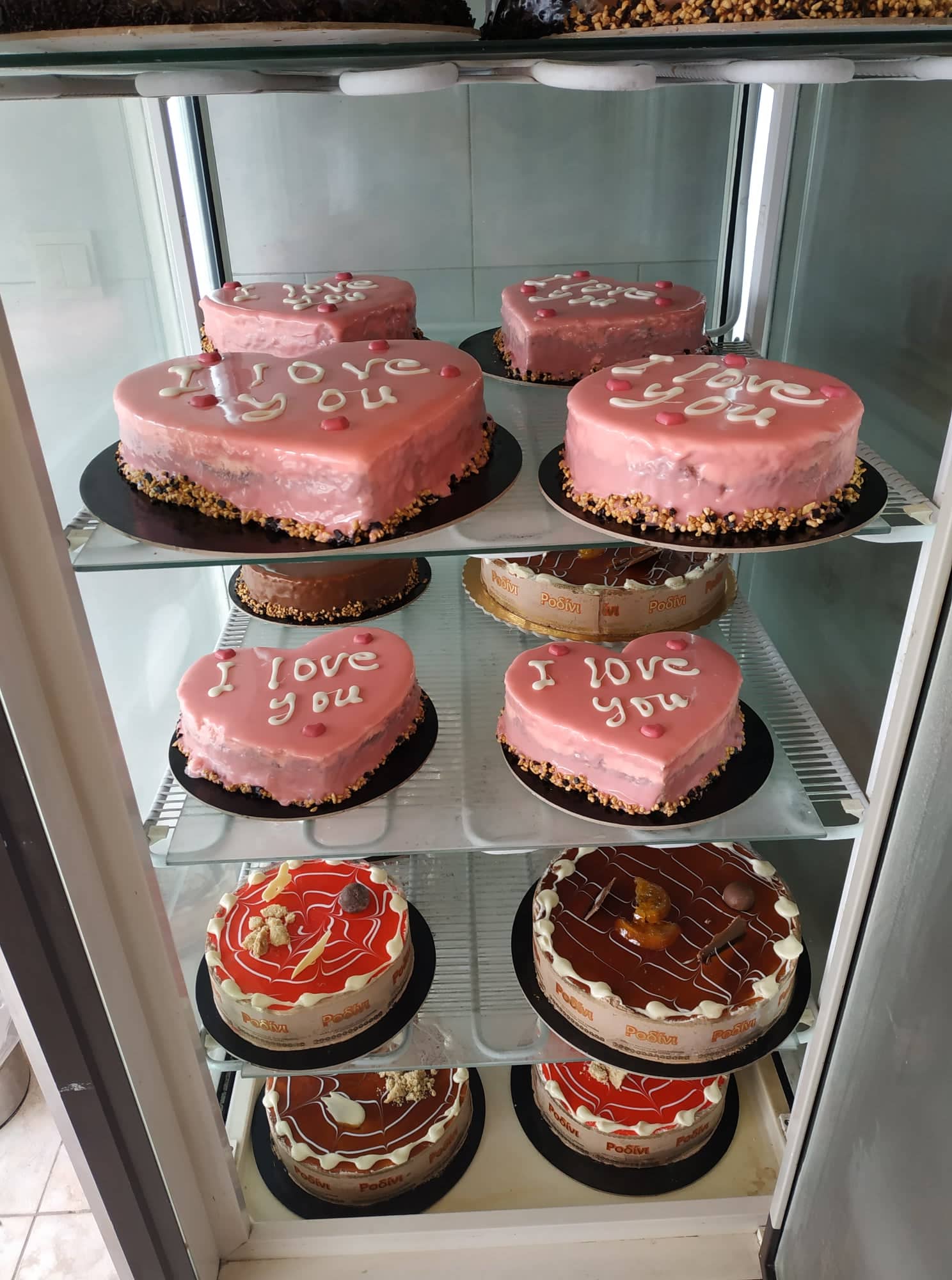 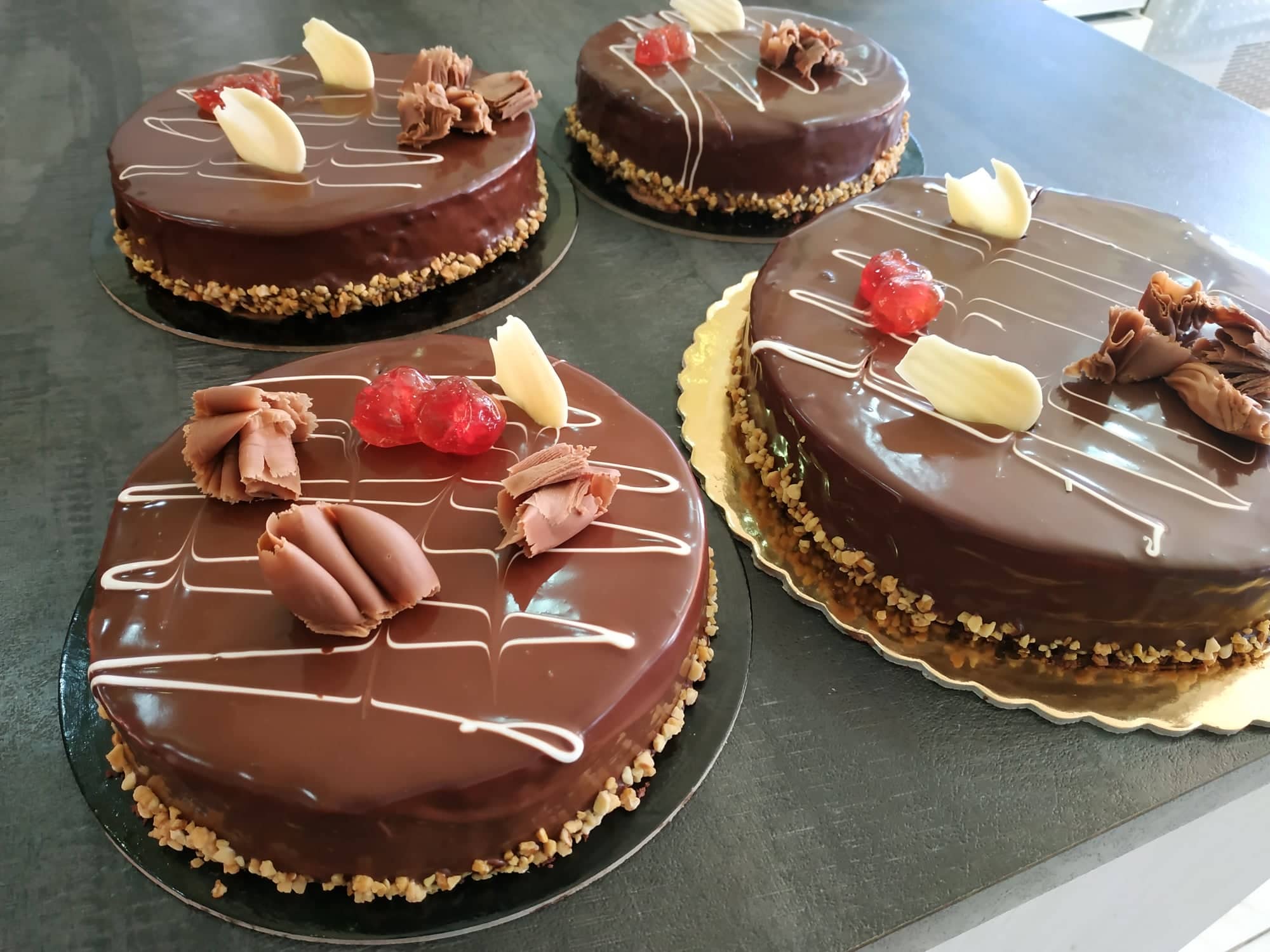 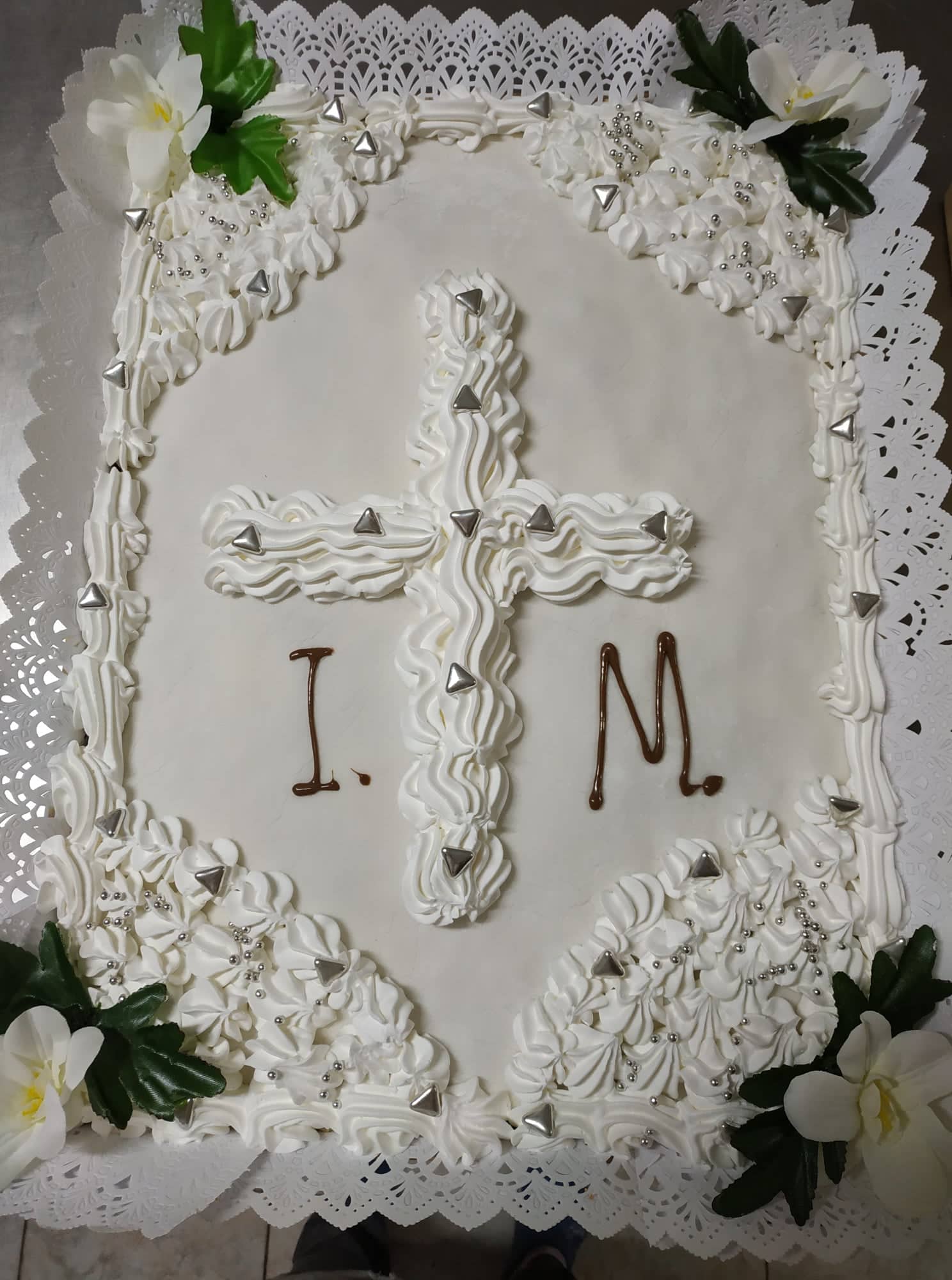 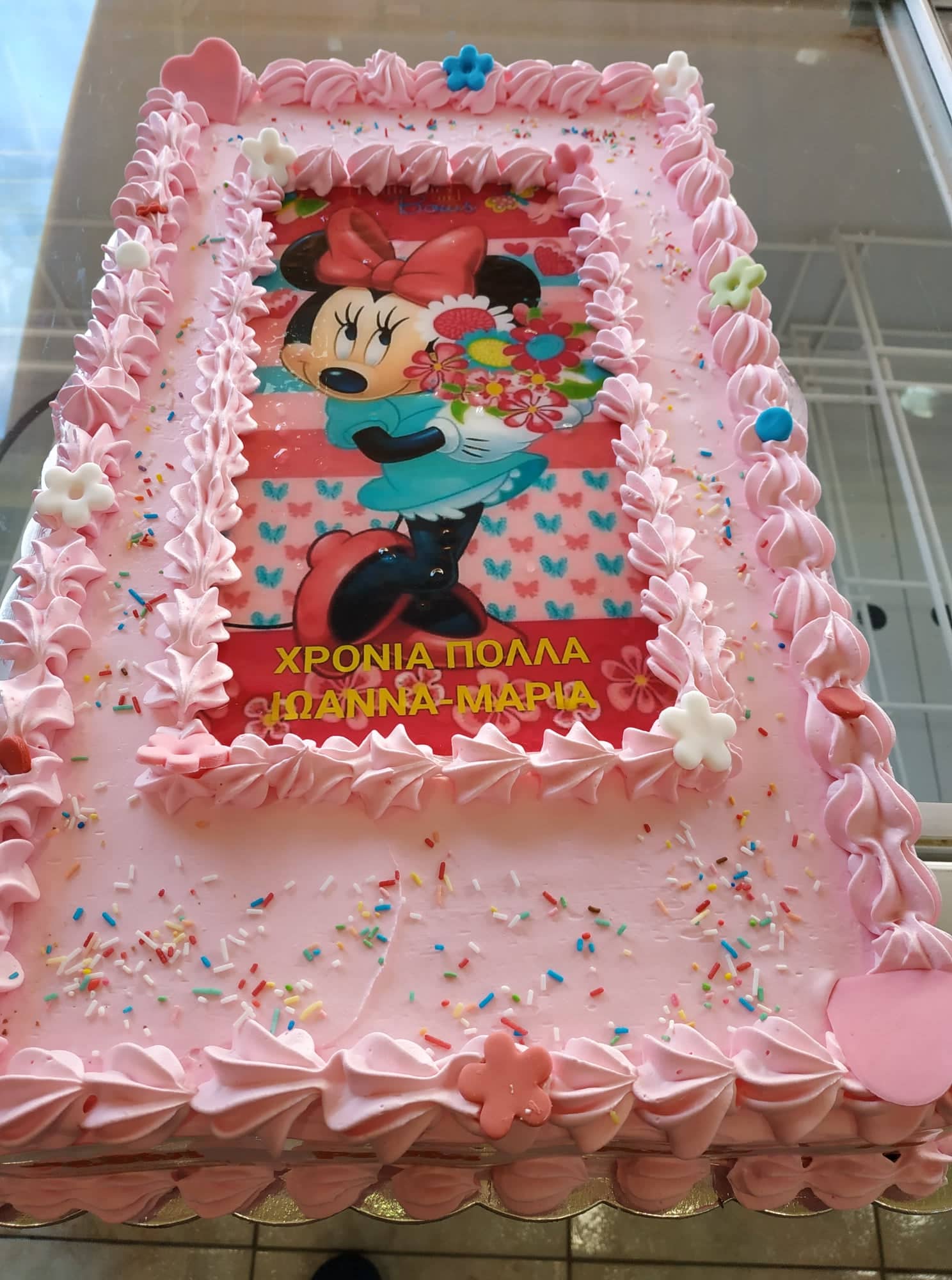 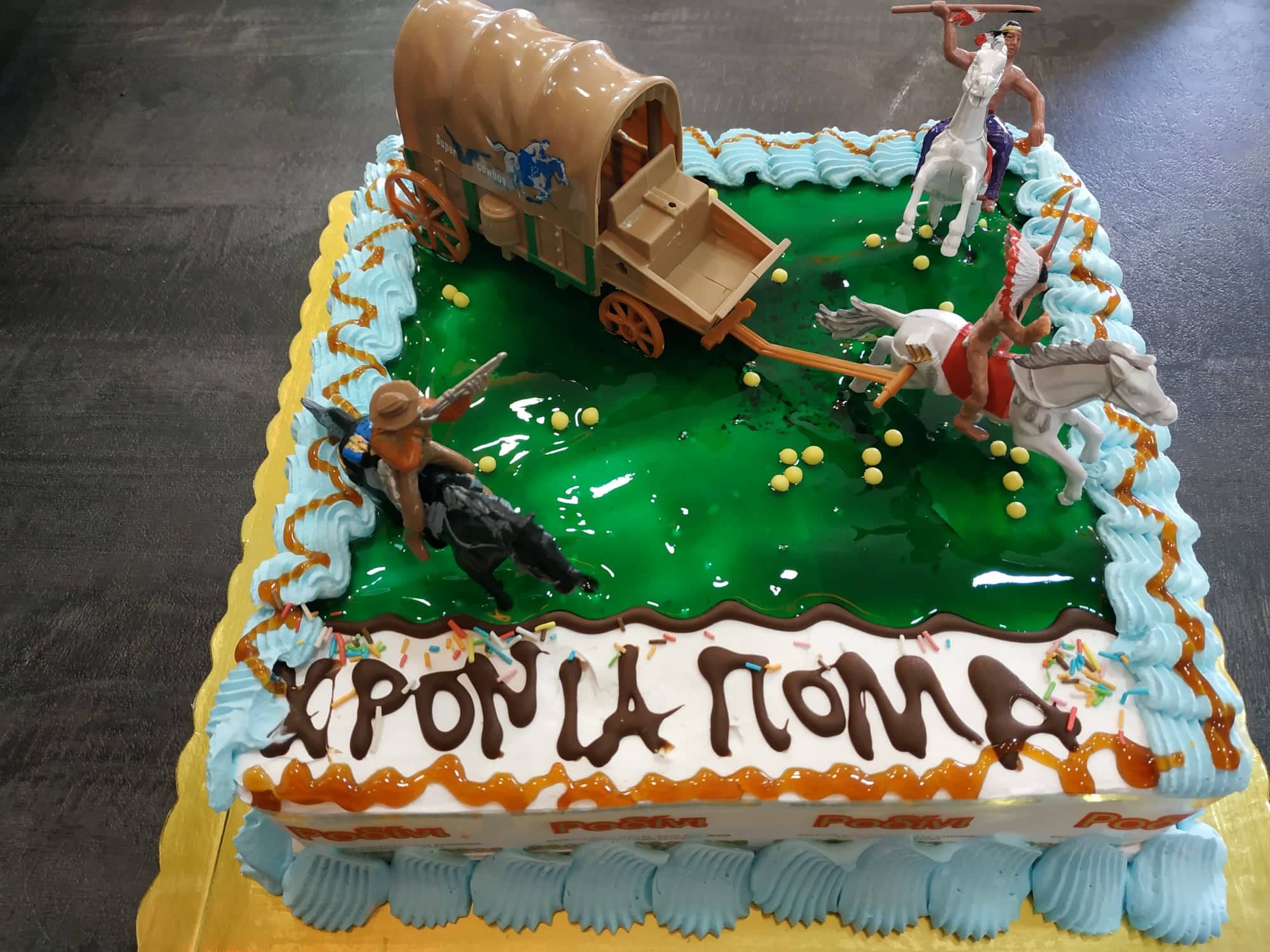 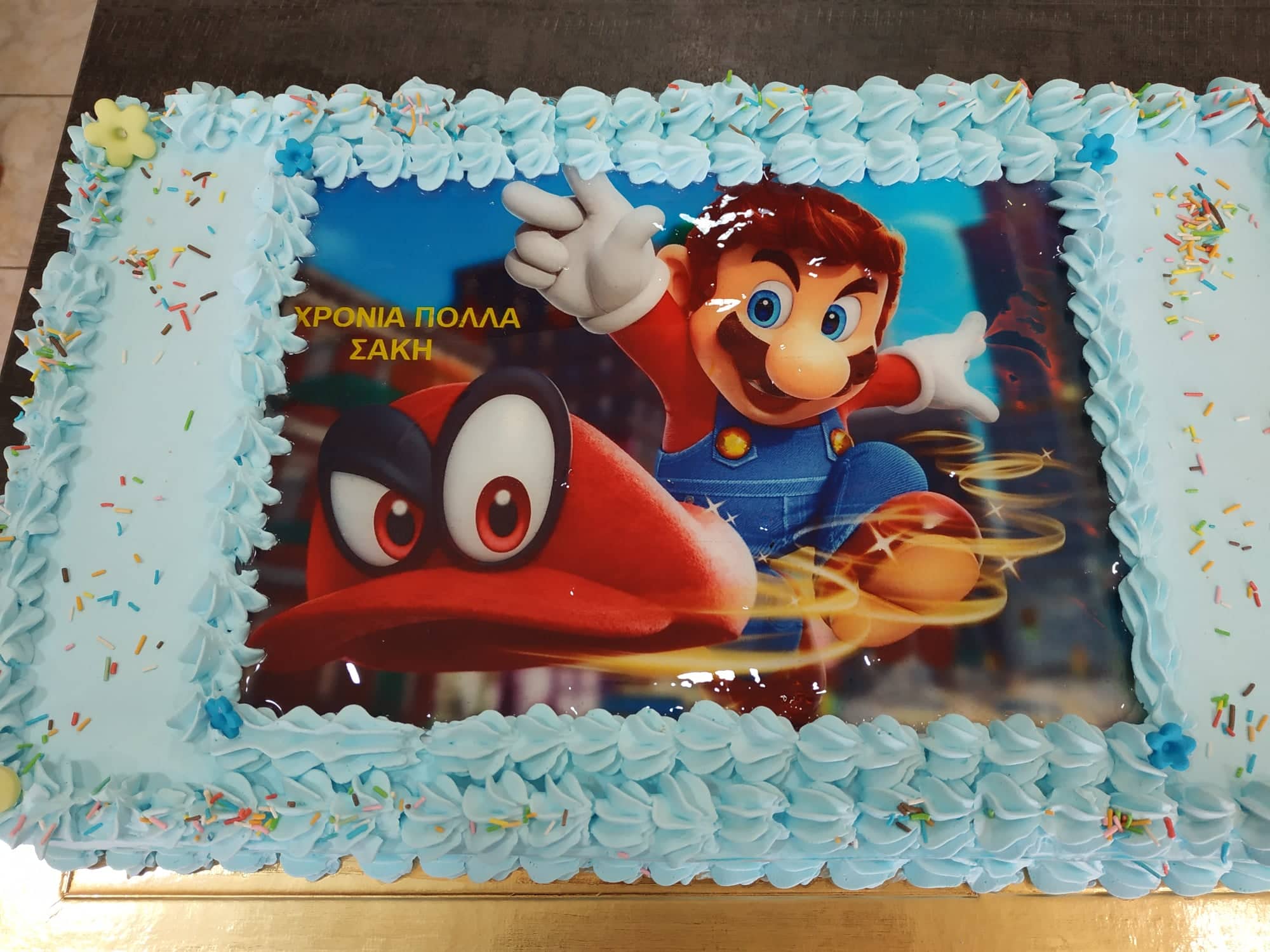 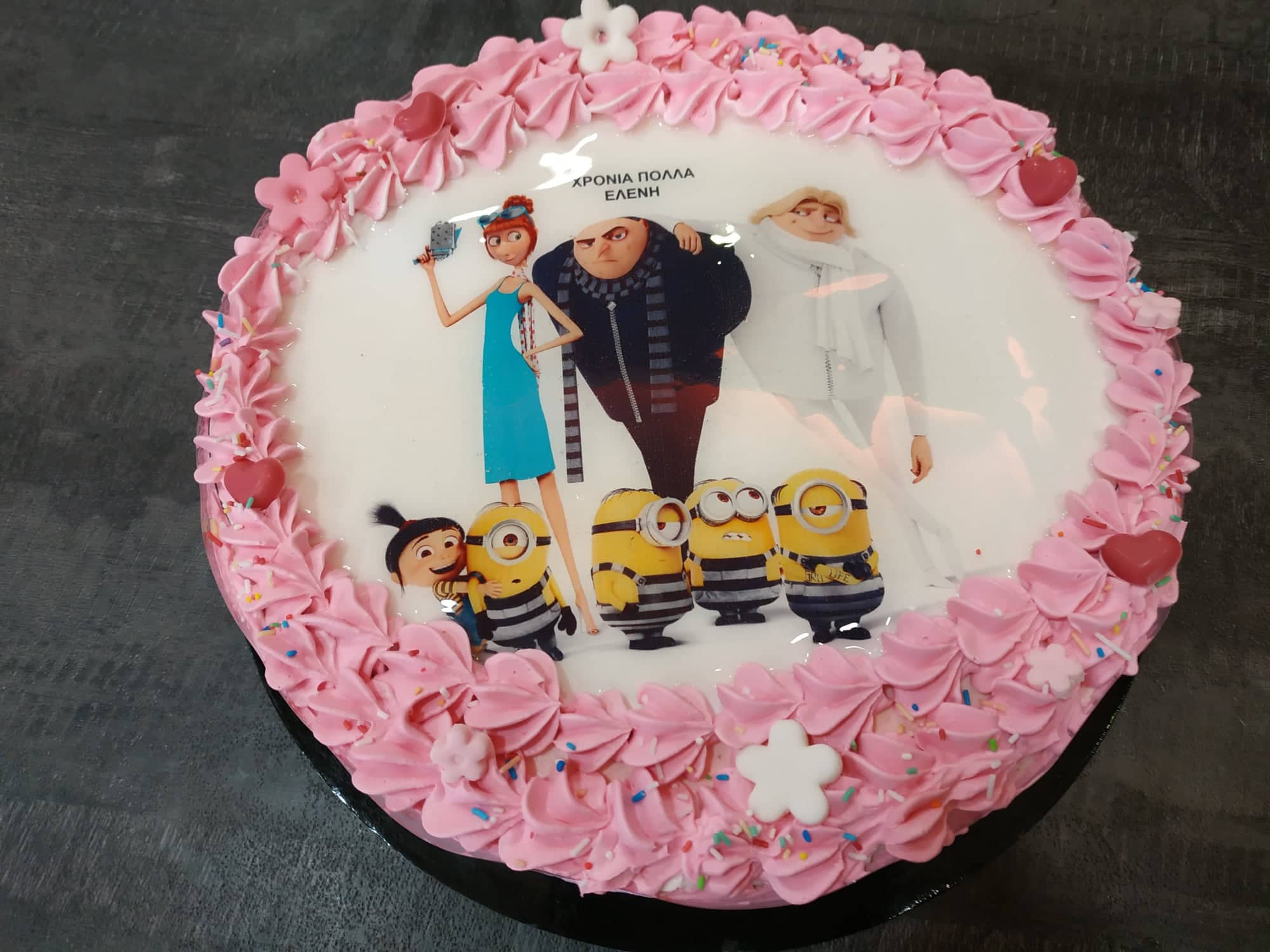 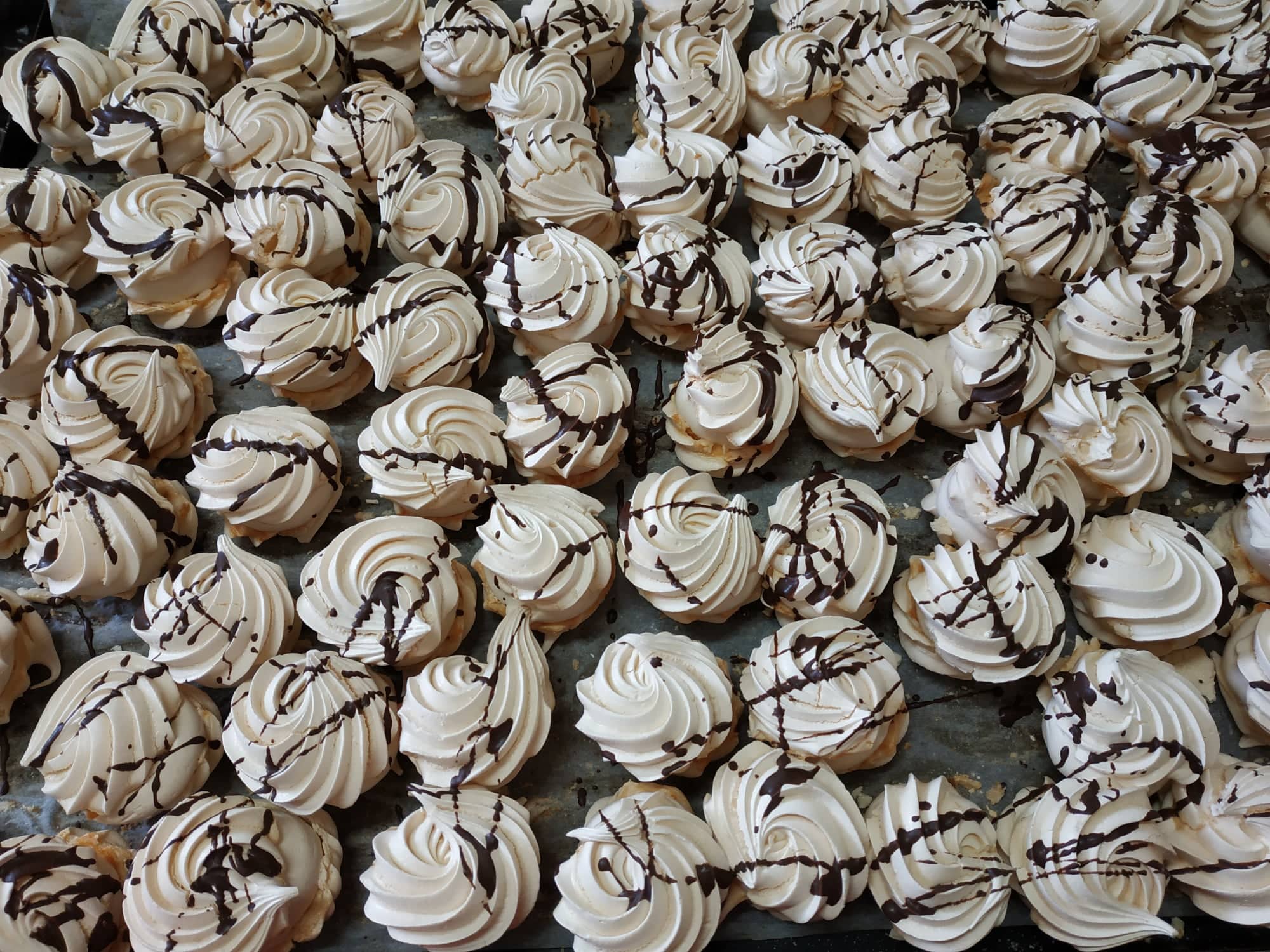 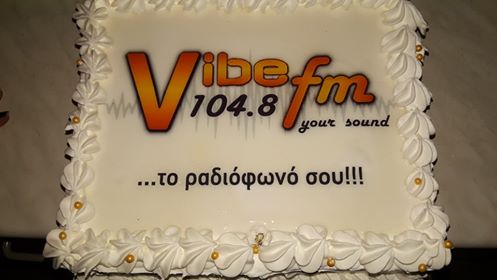